The UnaMesa Association, a 501(c)(3) non-profit, helps entrepreneurs strengthen communities, improve health, and increase well-being. Located in Palo Alto, CA, we incubate projects such as the Magical Bridge Foundation and InPlay that translate technology into better social services and new ways of connecting within and across communities. Our overarching goal is to work with networks of social enterprises to develop shared technologies and frameworks for appropriately valuing interactions and relationships in healthcare, education, social services and related domains that recieve short shrift in today's transaction based marketplace. In our view, the purpose of "impact accounting" should be to drive innovations in health, education, social services by making visible which opportunities and experiences are most meaningful in the lives of individuals and families. 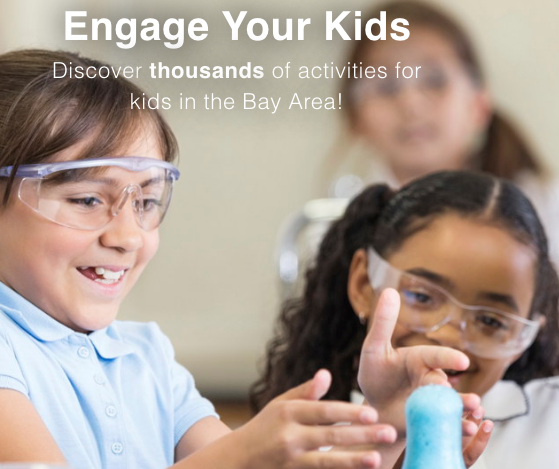 InPlay partners with schools to close the achievement gap by connecting disengaged, low-income children with out-of-school programs. Today more than two-thirds of children from low-income households in the US do not participate in out of school programs. Missing out on these expanded learning opportunities may be one of the most important factors leading to the achievement gap and drop-out crisis.

The InPlay web service launched in 2015 and currently serves families in Fremont, Oakland, and San Francisco.

The Precision Health Equity Inititiave helps translate AI based advances in risk assessment into personalized approaches to care with the goal of improving experiences and outcomes for everyone, especially those at the greatest risk of unnecessary suffering and death.

Starting with breast cancer screening and surveillance, the PHEI aims to provide a framework for how the collective knowledge embodied by community validated AI models can deliver real world improvements in the quality, accessibility, and delivery of care.

Most recently Vaccinate California has been organizing groups around the state to promote trustworthy connections and reliable information about COVID vaccines.

Exemplifying the spirit of community based innovation, members of the Belle Haven neighborhood in Menlo Park came together to form the Belle Haven Action group working as an UnaMesa sponsored project to improve the health and wellbeing of their community. In 2021 Belle Haven Action became an important resource for COVID testing and vaccinations for the Belle Haven and Fair Oaks communities which have had the highest rate of infections in San Mateo County. As of Sept 2022, Belle Haven Action began operating as an independent 501(c)(3) non-profit with the purpose of making sure that the residents of Belle Haven have a seat at the table in planning and advocating for their future.

See the projects page for some of the projects such as TiddlyWiki, SharedRecords, and Hesperian Health Guides mobile apps that UnaMesa incubated over the years. The CoLaunchpad was one notable effort that brought together 25 members of the community into a peer to peer entrepreneurial group. These members, most of whom were balancing careers against child care and other family obligations. had the skills, commitment, and passion to build new social enterprises. .

We envision a network of social enterprises coming together to develop a shared framework and system for Impact Accounting that can drive increases in meaningful connections and wellbeing. As with financial accounting, the impact accounting processes will be based on a shared framework and understanding that ultimately the value of a service is dependent on the choices and experiences of the individuals being served.